This post may contain Amazon or other affiliate links. As an Amazon Associate I earn from qualifying purchases at no additional cost to you.

Feast your eyes (and mouth) on this moist and crumbly Cinnamon Bundt Cake with lovely cinnamon swirls and a sugary caramelized crust, and finished with velvety cream cheese icing.

Made with sour cream, this is a delicious bundt shape coffee cake recipe that is soft, moist, and makes a perfect sweet breakfast.

If this is a dream, please don’t wake me up…

Some call it sour cream coffee cake because sour cream is used in the recipe. It is also what contributes to the moist texture.

As for the “coffee” part…there’s actually no coffee in it, but it is commonly served with coffee. Initially I thought the name sounded misleading, but the sweetness from the cake truly pairs like a dream with the slight bitterness from the coffee.

And because it’s Fall, and we have been in the mood for cinnamon everything, we have been baking this delicious Cinnamon Bundt Cake, filling the house with aroma of cinnamon…and inhaling it when it comes out of the oven.

That is when I knew I had to share this with you.

Because everyone needs that delicious cinnamon goodness in their lives.

But you must be warned: this Cinnamon Bundt Cake business is dangerous. And addictive. And hard to to put down.

At the same time, you need to indulge. Because life is short. And this Cinnamon Bundt Cake is worth every calorie.

You know I try to keep things simple and yummy around here.

And this Cinnamon Sour Cream Coffee Cake is no exception.

This is a delicious cake that anyone can make. Yes, I’m talking about you as well!

Don’t let the pictures fool you. The Cinnamon Bundt Cake may look all elegant and fancy, but there are just three simple parts to this (and you can do it!!):

And you will need these kitchen tools:

Then just keep alternating the layers and build up what would be your Cinnamon Swirl Bundt Cake.

Here are the layers (starting from the bottom to the top):

And I’ve got some good news: the layers doesn’t have to be perfect.

If you end up doing less layers or more, that is okay! In addition, they don’t even have to be spread evenly. Just make sure the top layer is slightly even and you are good to go.

When the Cinnamon Bundt Cake bakes and rises, it will create its own unique “design” with the layers you created (whether even or uneven). Think of this as an artistic adventure. 😉

Bake the cinnamon bundt cake and then make sure to let it cool completely before icing the cake.

Last, but certainly not the least…savor every single bite.

Cinnamon Sour Cream Coffee Cake is soft and moist on the inside, with little cinnamon brown sugar surprises in every bite. On the outside, there is a crusty caramelized sugary crust, adding some nice textures to the cake.

I will fight for that crust – it’s my favorite part.

Then the icing brings a creamy and silky layer to each bite.

I was very generous with the icing portions so feel free to indulge as you bake your cinnamon sour cream coffee bundt cake. Lick it off the spatula. Add some extra icing to each bite as necessary. Highly recommend using the icing freely as desired.

And yes, you are welcome. ❤️

Do you have to refrigerate Cinnamon Bundt Cake?

I would definitely refrigerate it because the cream cheese in the icing will need to be refrigerated!

How do you release Bundt Cake out of the Bundt Pan?

Make sure bundt pan is well greased. Using a cooking oil spray and generously spray the inside thoroughly before adding cake mixture to bundt pan. This will make getting the cake out a lot easier.
When cake is done baking, let it sit for 20 minutes. Do not remove when it is fresh off the oven, but also do not let it sit for too long.
When ready to remove the bundt cake, tap all over the outside of the bundt pan to loosen the cake. Place a plate or cooling rack on top of the bundt pan opening, then gentle flip it over. Use oven mitts if pan is hot to the touch. 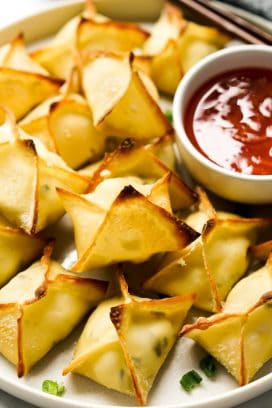 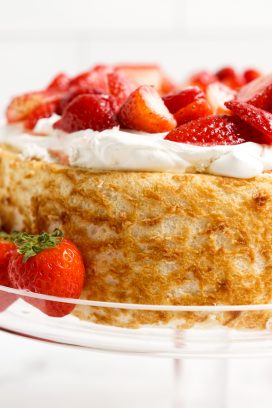 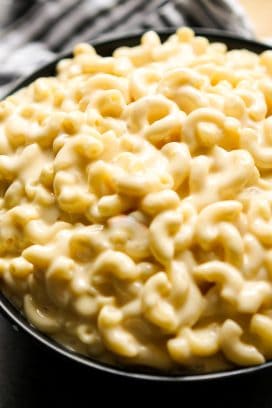